COVID-19 Update: Syllables Learning Center is up and running with one-on-one teletherapy.
Let us help you make the most of your child’s time at home. Call us to discuss options: 770-752-1724. More Information.

Mastering hard and soft c and g rules is an advanced skill that yields significant rewards. Beginning readers frequently encounter hard c and g sounds as they learn single syllable words (for example: cat, cloud, go, and glow). However, soft c and g are often found in Greek and Latin roots so they tend to appear in more complex, multi-syllabic words. Understanding how to decode c and g enables students to read very complex words (for example: biological and circumspect).

Giant vs. Cyclops: Hard and Soft C and G Games

Our Giant vs. Cyclops card deck gives students a fun way to practice applying hard and soft c and g rules. The game comes complete with instructions for playing six games of varying difficulty. To ensure mastery, the deck contains real and nonsense words (nonsense words force players to decode rather than memorize). Click below for a video demonstration of two fun Giant vs. Cyclops card games. 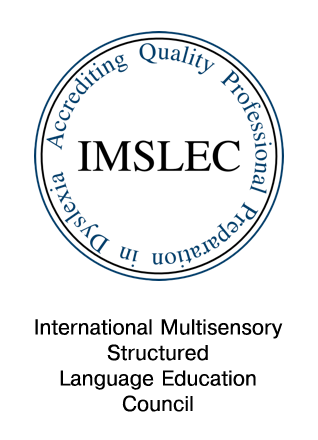 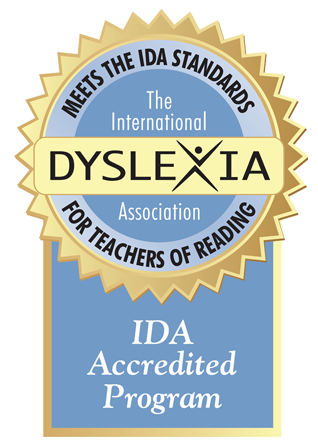 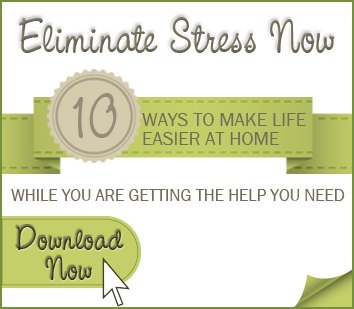